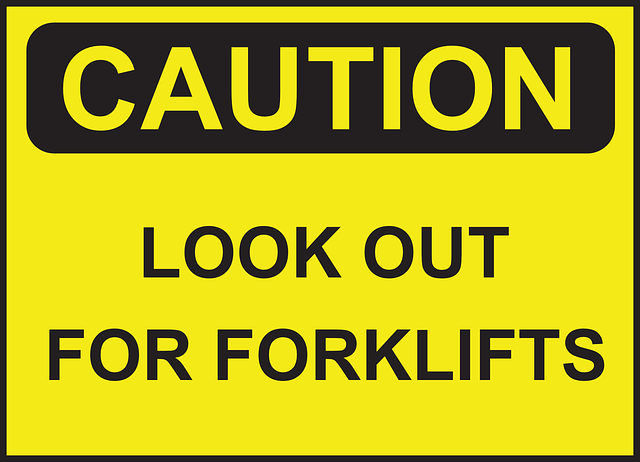 A forklift is a powered industrial truck used to lift and transport materials. It is also called a lift truck, a high/low, a stacker-truck, or a sideloader. The modern forklift was developed in the 1920s by various companies including the transmission manufacturing company Clark and the hoist company Yale & Towne Manufacturing.

The forklift has since become an indispensable piece of equipment in manufacturing and warehousing operations.

The middle 19th century through the early 20th century saw the developments that led to today's modern forklifts. The Pennsylvania Railroad in 1906 introduced battery powered platform trucks for moving luggage at their Altoona, Pennsylvania train station.

World War I saw the development of different types of material handling equipment in the United Kingdom by Ransomes, Sims and Jeffries of Ipswich. This was in part due to the labor shortages caused by the war.

Continuing development and expanded use of the forklift continued through the 1920s and 1930s. World War II, like World War I before, spurred the use of forklift trucks in the war effort.

Following the war, more efficient methods for storing products in warehouses were being implemented. Warehouses needed more maneuverable forklift trucks that could reach greater heights. New forklift models were made that filled this need.